Anyone with a smartphone in this age has undoubtedly been exposed to some sort of financial technology one way or another. Daily commercial transactions are now being automated, for instance, the average roadside merchant has a POS machine. It is fast becoming a major source of revenue and technological innovation, which is attracting regulations by the authorities.

On the effect these regulations have on innovation, we would not consider it an either-or situation because it may be too early to make such categorizations. It is at a phase where it is just evolving. Hence, approaching it from a conclusive angle of either being enabling or restrictive would only aide the already existing ‘tension’ between the regulators and the players.

At the stage the regulatory landscape is, some aspects can be seen as enabling, while some other aspects can be seen as restrictive. For example, the Licence Categorization of the Nigerian Payments System guideline can be seen as an enabling move in the PayTech space because it helped clear the blurry lines between the different PayTech licenses and their scope. When that is considered alongside the recently released Payment Service Holding Company (PSHC) guideline that gives the PSHC the ability to set up subsidiaries having the Mobile Money Operator (MMO) licence and the Switching & Processing licence, the road looks all enabling. However, the same guideline that clears the blurry line, also sets minimum capital ranging into billions, which to some can be seen as restrictive.

What can be ascertained now, is that regulators seem to be focusing more on the service providers than the payment process itself. The Payment Solution Services (PSS) licence, Mobile Money Operator (MMO) licence and Payment Service Bank (PSB) licence, to name a few, looked encouraging until we encountered the recently released Mobile Money Services in Nigeria guidelines geared towards the MMO operations in Nigeria, where the Telecommunication Companies (that have infrastructure covering about 70% of the population) are restricted from being the lead initiators. 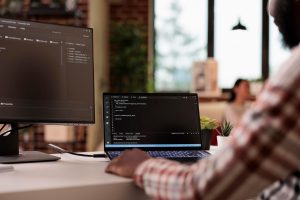 The Nigerian Startup Act, 2022: What you should know  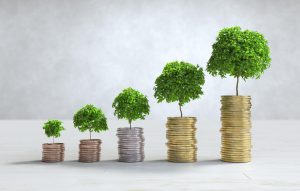 Alternative Financing – When the Banks say no 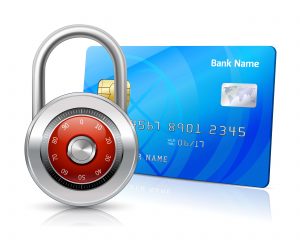 Funding your Start-up? Consider a SAFE